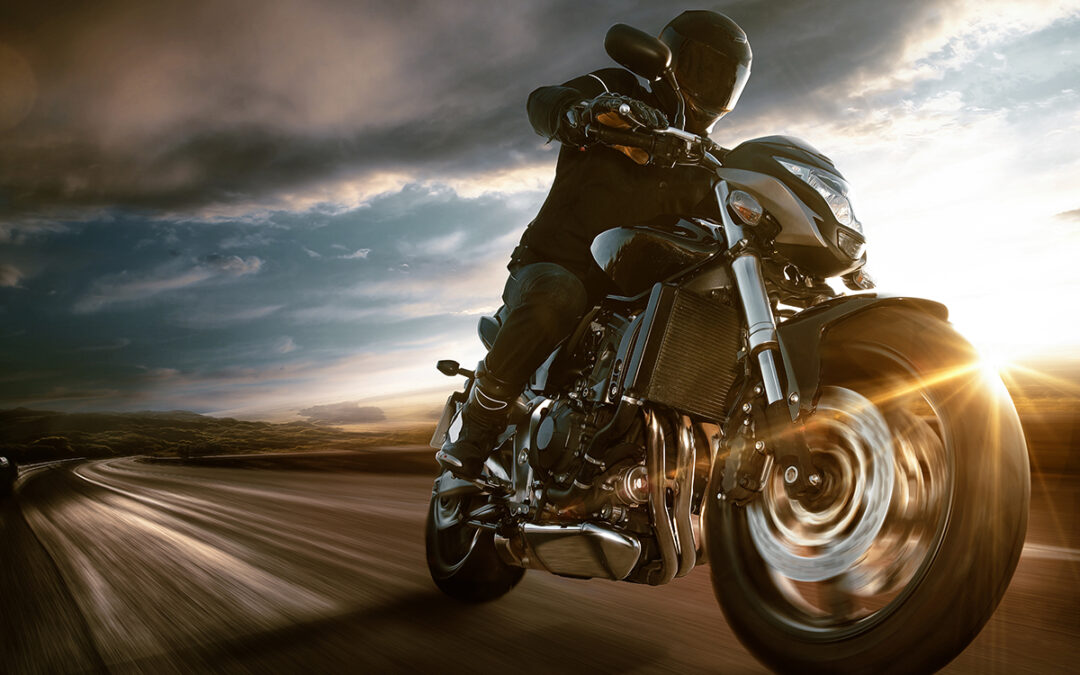 Here’s hoping this one’s a whoooole lot better than the C ‘round, yeah?

2020 Wrap-up first. Okay, I hear you. Personally, I too find yearly recaps about as welcome as a trip to the dentist without Novocain, so I’ll be super short ʼnʼ sweet with the stats. Here goes:

Nope, it’s all good. A new year, a refreshed mindset, a headful of hunky heroes clamoring to come to life on the page, and a whole slew of bookish buddies have this dirty-minded author ready to rock it out. Thanks to friends new and old for all your support, shares, and reviews… You guys kick serious ass!

Exciting happenings: my next sizzling trilogy is slated for the first half of the year, and book numero uno is nearing completion. People, it’s gonna be killer! As per JC style, expect a level-11-hot alphahole with a sweet inner crust, a feisty heroine who don’t take no mess, and plenty of humorous hijinks.

Oh yeah… And lots and lots of juicy parts. And yes, the raunchy language too.

(What, you think I’m going to let that shit slide? No effing way, sisters!)

Stay tuned for ARC signups and the delicious cover reveal in the near future. Deets are still coming together, so check your next short blast for release info.

Alrighty, that takes care of biz. Now, for a brief and amusing glimpse into just how gone this girl’s always been when it comes to the ‘man candy.’ Recently, a friend laughingly reminded me of this classic JC episode—a joyride of sorts I consider a must-share, if only for its utter ridiculousness.

It was a fine summer day, and I was tooling down the highways and byways in my crappy secondhand Saab.  Windows down, stereo blaring, feeling no pain. Suddenly, a roaring rumble drowned out Mick J and the boys, and I blinked as a huge Harley zoomed by, all tricked out and chrome-shiny.

But it wasn’t the spiffy crotch rocket that caught my wandering eye.

It was the pair of thick, muscular thighs hugging the chassis, lovingly encased in raggedy, quad-molding denim. It was the big, black shitkickers stomping on the pedals. It was the broad shoulders and the wide chest swathed in a skin-tight tee, sans jacket. It was the tight buns, planted astride a seat of lucky leather.

It was the entire delectable, droolworthy package.

Mercy mama, never had I seen such a magnificent specimen! And okay, so I was a happily married woman… That wasn’t going to stop me from stepping on the gas to catch up with McSmokin’ Motorcycle Man in order to ascertain if there was any possible chance on God’s green earth that the face matched the bod.

I mean, come on. This was research, this was!

Pulse pounding, I floored it, ignoring all posted speed limits as I tailed that two-wheeled beast for many a mile. Also ignoring the fact I’d passed my exit ages ago, I doggedly tried to keep up, squinting to keep Harley Hottie in my crosshairs.

But man, was the guy flying. It must have been a good half an hour and a drained mega-sized 7-eleven Slurpee later that my quarry finally pulled off the interstate, slowing down as he navigated into one of the worst ʼhoods in the city. Two cars behind that scrumptious butt, I inwardly shrugged.

Crime-ridden ʼhood? Who cared? It would be worth it to be carjacked and left on the crappy curb if I got to see up-close-and-personal what (by now I was certain) was going to be the dreamiest dude tearing up the pavement.

My overheated skin shivered with anticipation as Tree Trunk Thighs eased into a gas station parking lot and killed the engine. Practically ramming the blocking minivan ahead of me, I swerved around its cock-blocking bulk, careening into the lot just in time to see a pair of brawny, tatted arms reach up to remove a black helmet.

Oooh… The moment was at last nigh. I could scarcely wait for the long-awaited climax that beckoned. Would my highway demon be dark or fair? Blessed with a mane of long, freaky locks or brandishing a bad-ass buzz cut? Facial hair I figured was a dirty guarantee.

Yes, whiskers for sure. A thick, biker-ish beard, preferably coal-black, ending in a wicked little point that I could take between my fingers and…

Pulling up alongside his hog as nonchalantly as a professional-grade highway stalker could, I fluffed my hair and glanced provocatively out the window, pursing my just-rouged lips just so.

Be cool, lady, be cool… Expecting to encounter a pair of sexy, heavy-lidded bedroom eyes, I gasped; instead finding myself gazing into the rheumy, admiring orbs of an eighty-year-old gent, as wrinkled and pickled as Father Time himself.

What the living hell!?

Shit, I’d wasted all that gas for nothing! And there was still a strong possibility I was going to get mugged on top of it.

Yep, you heard right. I distinctly remember Dreamboat’s three-syllable greeting, uttered in a totally un-hot, reedy ol’ geezer’s voice as he grinned over at me with sparse, nicotine-stained teeth. As my incredulous eyeballs flicked away from that ancient face and roamed over his taut, muscular, young man’s bod, I found it impossible to comprehend that the shit north and south of his wrinkled chicken neck went together.

Talk about the Universe conspiring to screw with a pervy girl’s head!

In the end, I had to stumble out of my car and pump a dollar or two into my tank, just so I didn’t look like a complete ass who’d followed a cruel mirage for miles. Well, if plunking down seven quarters and a handful of dimes in front of the cashier while Rumpelstiltskin looked on wasn’t ass-appearing enough.

Yeah, quarters and dimes. Hey, could I help it if payday wasn’t until tomorrow?

I told my girlfriends all about it over happy hour. They howled, slapping their flanks and sputtering until they were red in the face. All of the hyenas bringing up how “I never learned,” and how “I’d always been a certified sicko,” and how “I got what I deserved, and next time, how about remembering you’re married, bitch.”

The Cosmo-slurping jerks didn’t even spare a thought for my health and welfare, stuck in that seedy side of town!

But I guess they had a point. Out of remorse, I spilled to the hubby the following week, expecting a broodingly jealous response—one akin to the type featured in all the dark romance books I devoured. Instead, Mister Man lost it in the opposite way; reiterating all the points my gal-pals had made between huge snorts of annoying laughter.

Huh. Another creep who could have care less if I’d been carjacked.

Or alternatively, had been swept up in burly, inked arms and ridden off into the sunset on the back of a sweet Harley Fat Boy.

I maybe would have too, if the face had matched the thighs…

Until next time, kids. Stay warm, stay safe, and learn from my tale and don’t go stalking any seemingly hot strangers.

If you want my two cents, you’re better off with the book boyfriends… Those cats don’t let you down!