“If you are in need of a quick steamy book that is filled with lust and laughs, this is the perfect book for you.”

“Gash and Tansy meet in aisle 12 of a home-improvement store. She’s on the hunt; he is her prey. Oh, but how things do not always go as expected…”

“I’m in love with these dirty-talking, super-hot men. This story is hot and sexy enough to make your ears smoke. Meeting the man of your dreams in a hardware store… who’d have thought it?” 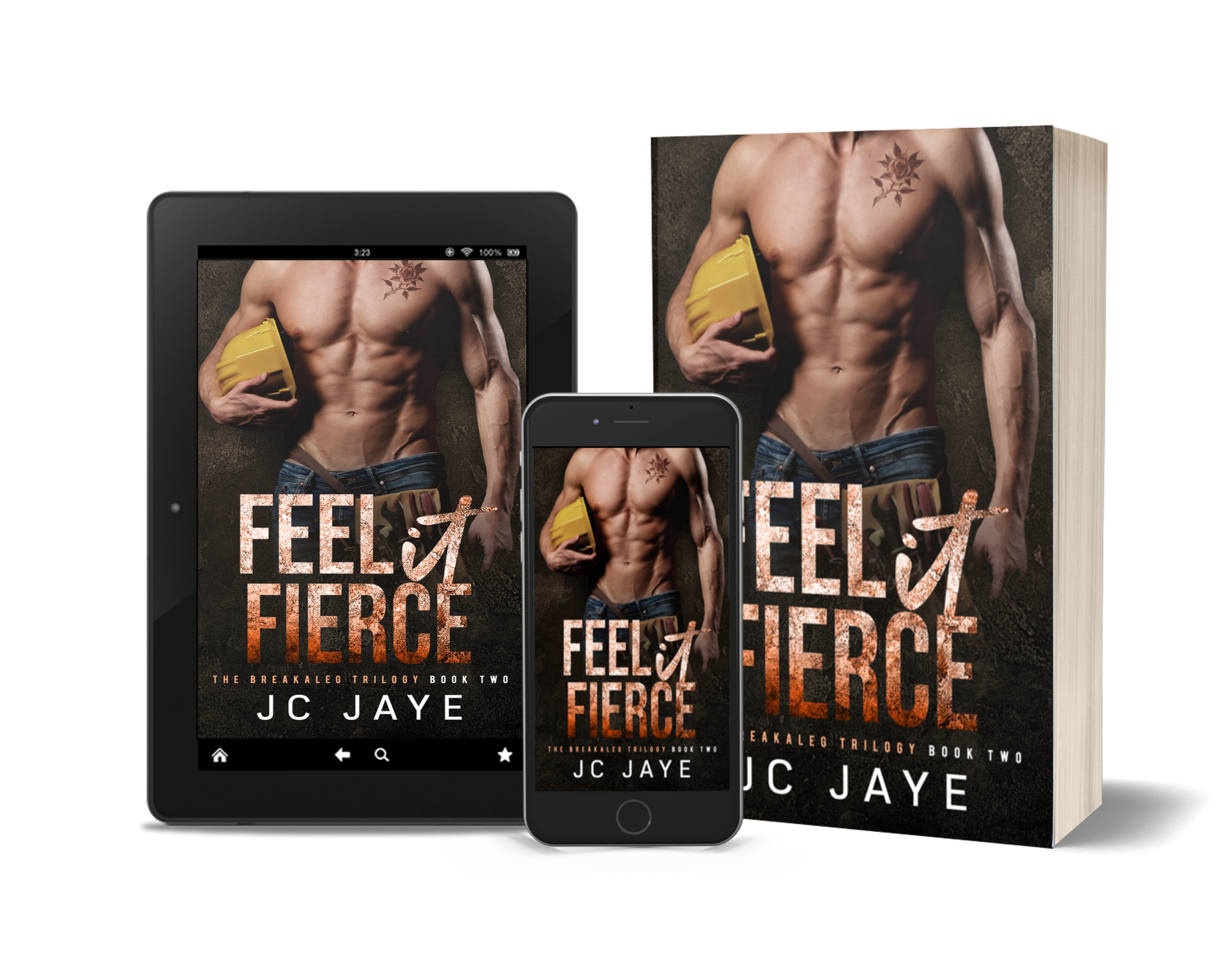 Once, and once only. Those are ‘The Rules’…

Uber-talented ad exec Tansy Martin is on a once-a-month mission. Hone in on the hottest guys in the hardware aisles, love ´em, and leave ´em. This creative side gig is sheer brilliance, because she has zero intention of getting burnt by some slick player. All’s good until her ‘Who’s Next Wagon’ slams into bad boy Gash, aka Mr. July. Next thing she knows, they’re shacked up nice and cozy, lighting the sheets on fire.

Whoa! Time to shut this lunacy down, and fast.

Life’s cool for contractor Gash Gannon. Hard work, good times, and casual hook-ups suit him just fine. Freaked by his crappy family history, ain’t no way he’s ever gonna put a ring on it. Upscale supermarkets are his hunting grounds, and so far, he’s had no complaints from the ladies. One and done, that’s his motto. But the second delicious Ms. M. rams her man-eating cart into him, he’s toast.

Okay, time to rethink that ring thing. Damn… Once is never gonna be enough.