“Love the filthy-dirty talkers. Sooo good… Give it a try. Bebe & Tommy, falling in love and trying to get together, they just have the worst luck. Enjoy the ride!”

“An entertaining start to this series. The story will keep you interested until the end.
The characters have amazing chemistry. Looking forward to reading more from this author…”

“Sweet, sassy, steamy, & so entertaining… a very well-written, entertaining romantic comedy that cranks up the heat along with the laughs. These two characters are exciting and engaging: Bebe with her quick wit and Tommy with his hot, filthy mouth. The plot is witty and full of surprises, never a dull moment to say the least…
I can’t wait to see which of Tommy’s pals falls next!” 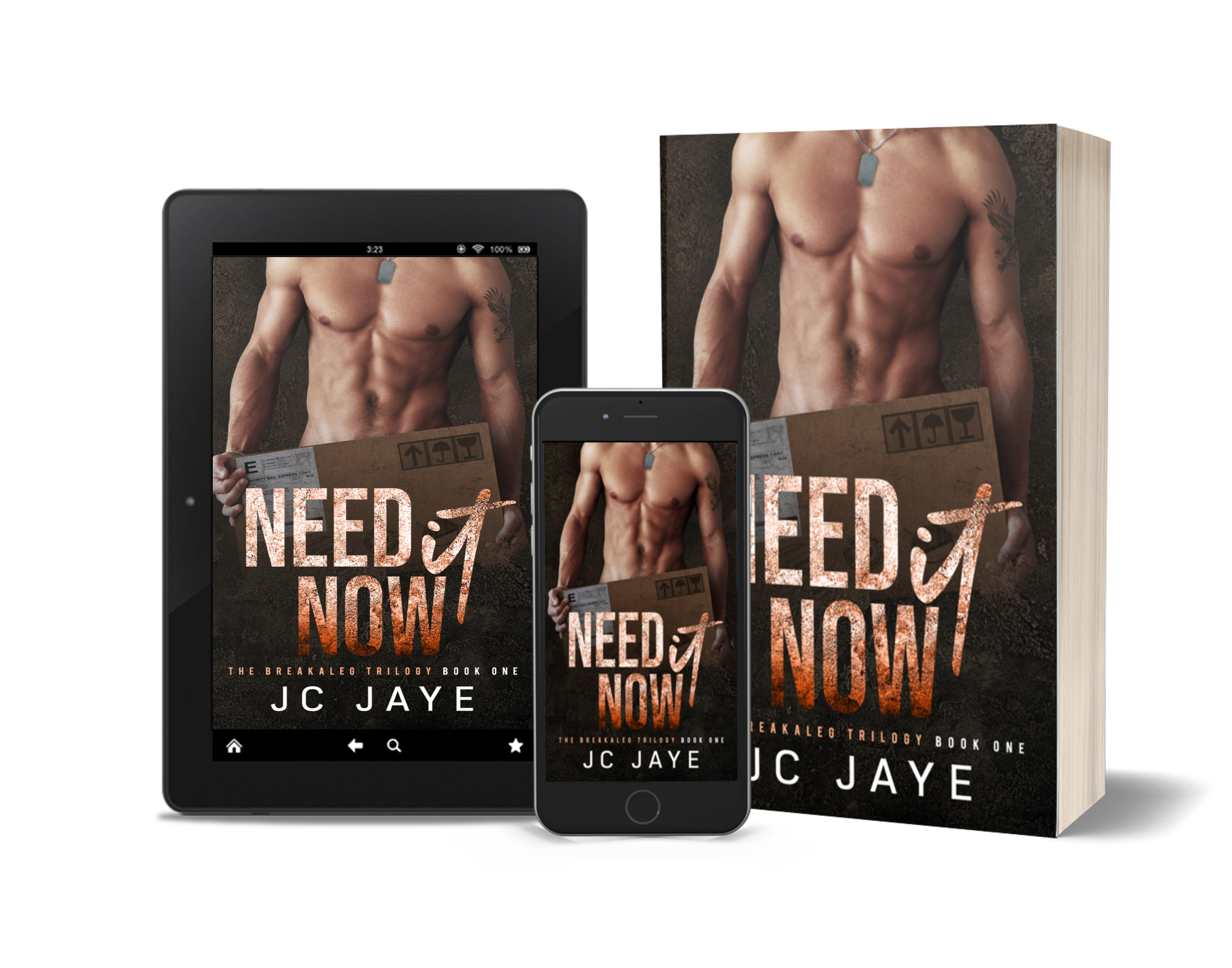 Good things come in big packages…
Bebe Anderson, aka ‘Mizz Moneypitz’ is new to town: penning her popular blog for crazy fixer-uppers like herself, rehabbing her own money pit, and doing her damnedest to avoid the perv next door. The last thing she expected was to fall for taciturn hunk Tommy Branson, he of the noisy delivery truck that rumbles past her windows daily. Pretty soon, she’s cooking up all sorts of schemes to get Mr. Tall, Dark, and Sweaty over her crumbling door stoop, and into her bed.

And she intends on doing some unwrapping.

Ex-Marine Tommy Branson ain’t loving life lately. He’s got a back-busting gig offloading junk to annoying customers, a dad deep in the throes of Alzheimer’s, and a buncha buddies who get their jollies razzing him for living like a monk. But things perk up fast when gorgeous Bebe in her shorty-shorts moves into that piece of crap dump. Talk about torment… This sassy stunner appears hellbent on driving him, and what’s under his khakis, stark-raving mad.

Need it now? Hell, and then some..